December 30, 2017 by molehill in Uncategorized

It’s been a hell of a year.  It always is in some way.  We’re still here and the Silver Bullet is still running.  There were failures.  There always are. Sometimes I think we feel like our biggest success is keeping the band going. Truthfully, I still get excited about getting into the van and driving to gigs and spending time with everyone.  Getting into the van is strangely grounding, especially when Peter has to remind me to take the skyway exit for the millionth time.  I’m usually talking too much to pay attention to directions.

We still like each other and still really like playing music together, so much so that we’ll be releasing new music in 2018 and hitting the road a bit as well.  We can’t say enough how much we appreciate everyone who attends the shows and has told someone about Molehill, it keeps the band going.

Here are some highlights from 2017:

Thanks for reading and being part of this experience

Trevor wrote this and Peter edited. 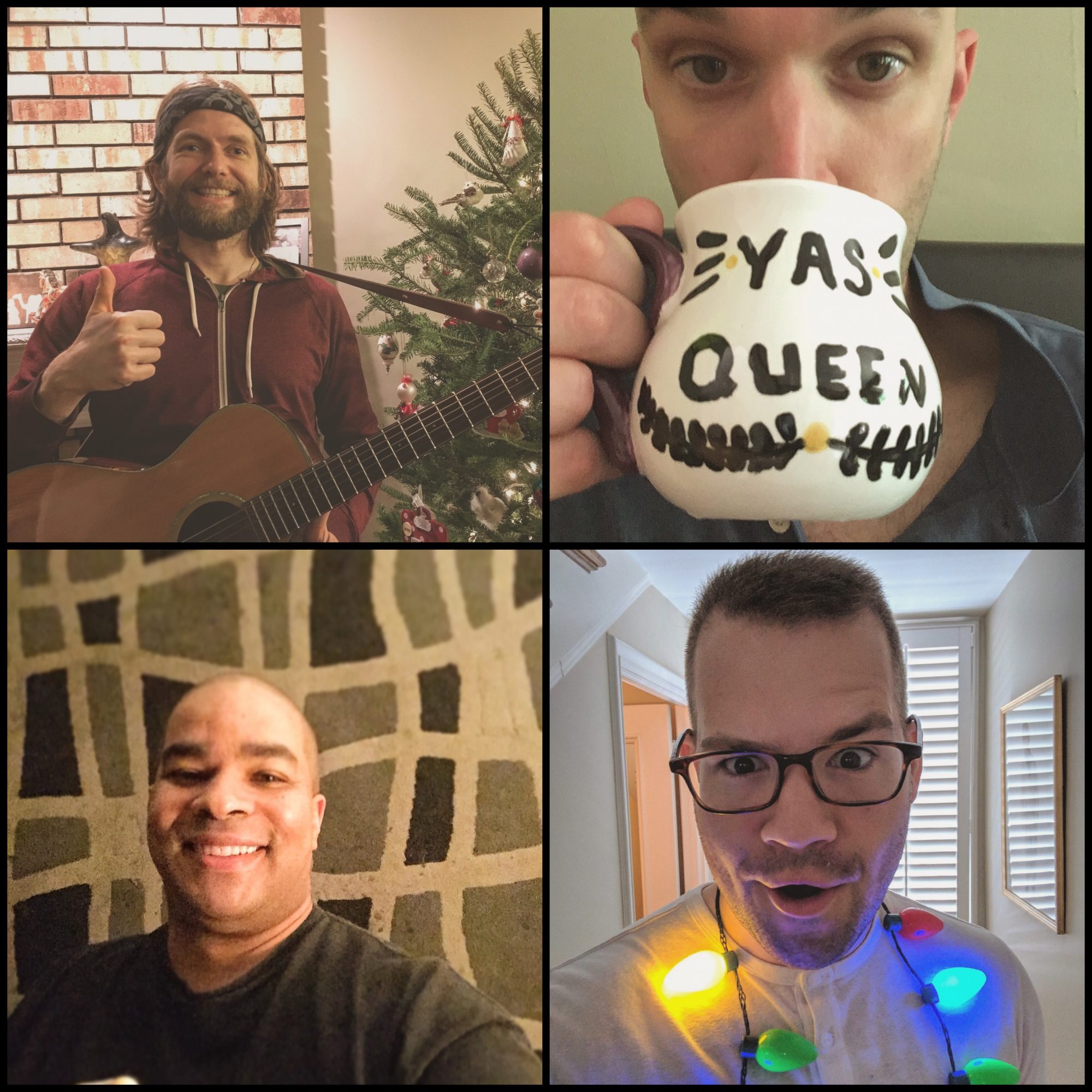