June 9, 2016 by molehill in Uncategorized 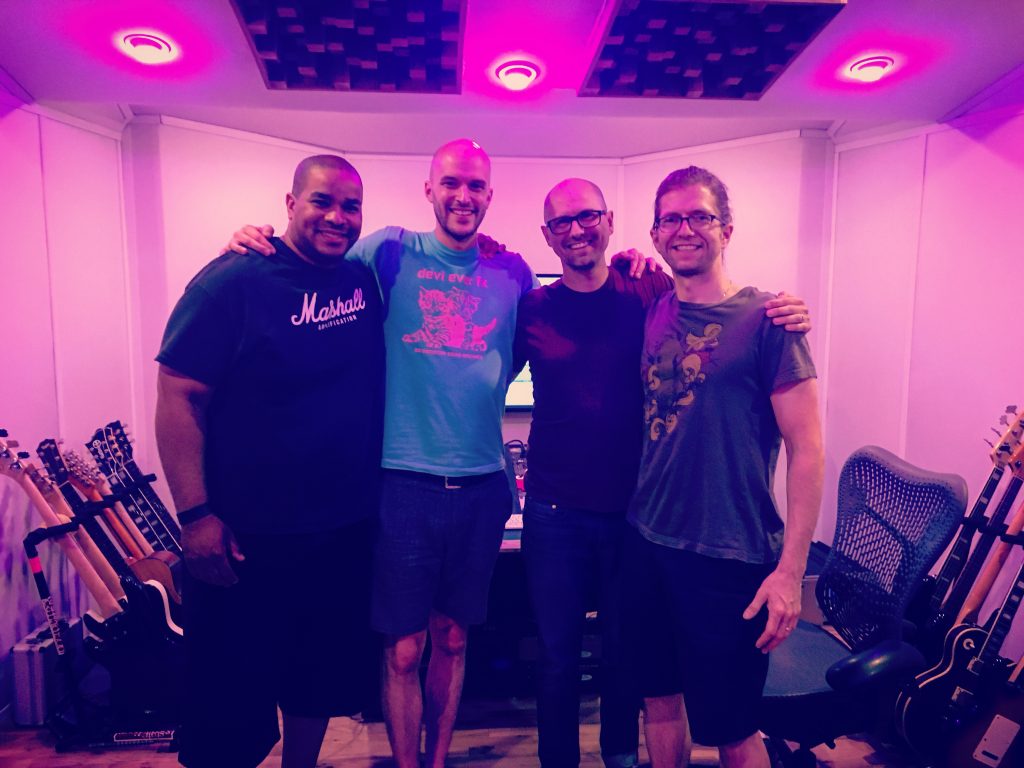 We’re back in Nashville to record music with J. Hall. Our Dropboxes are so damn full with new songs, riffs, and ideas that haven’t been finished that it’s tough to tell what is going on sometimes. Truth be told, the four of us don’t get to spend a lot of time in the same room outside of our rehearsals and the tour van. It’s frustrating at times. Who knew that email was a poor way to communicate?

There is a collective energy that is building into this recording session.  There will be new flavors that haven’t been heard on any previous Molehill songs. One demo sounds like a Dre beat coupled with a Gregorian chant. Anyways, who wants to read about what the music will sound like? We’re going to get this turned around as quickly as possible and out into the world ASAP.

Thanks for listening, coming to a show, and telling someone about us. We can’t wait to share the new and see you on the road. We’ll be announcing Summer shows soon.