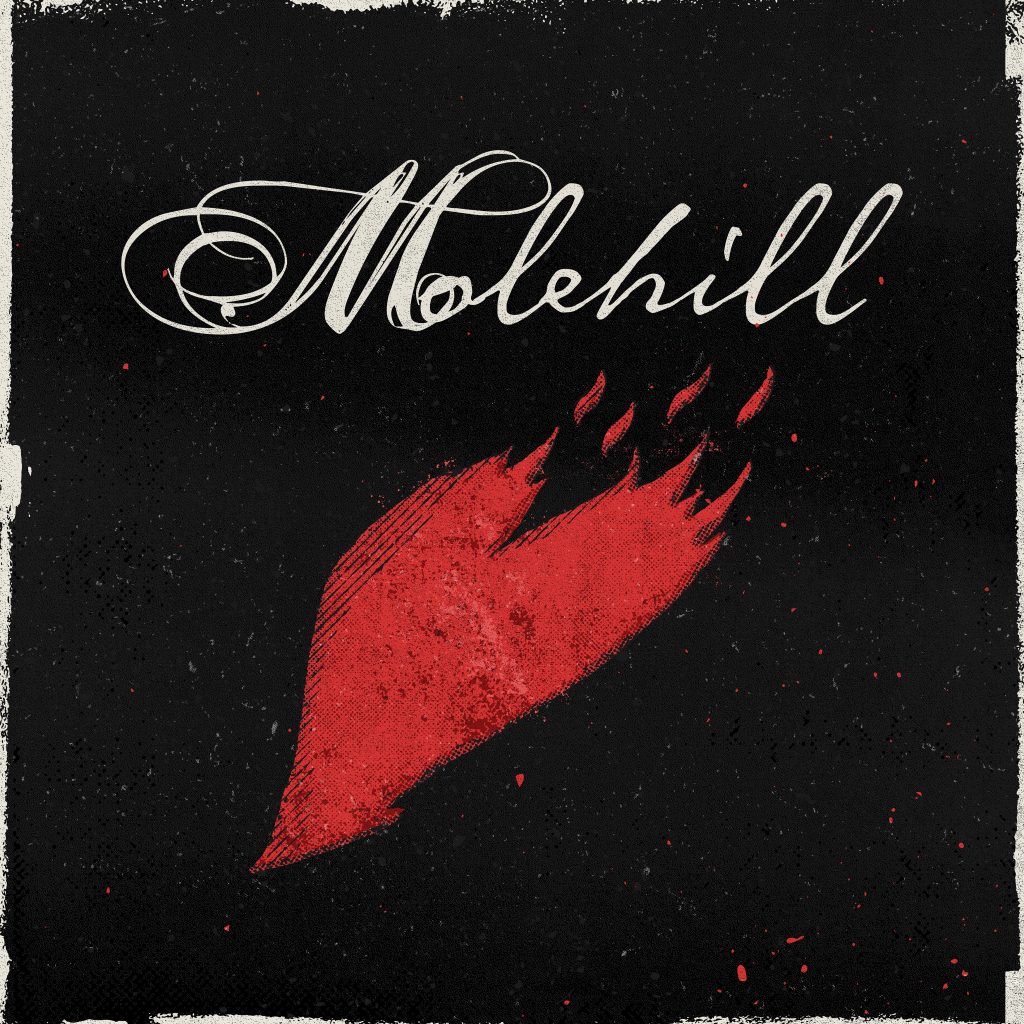 Posted at April 12, 2017 by molehill in Uncategorized

‘Reverie’, the second song from our upcoming EP Hearts on Fire premieres today on Exclaim! 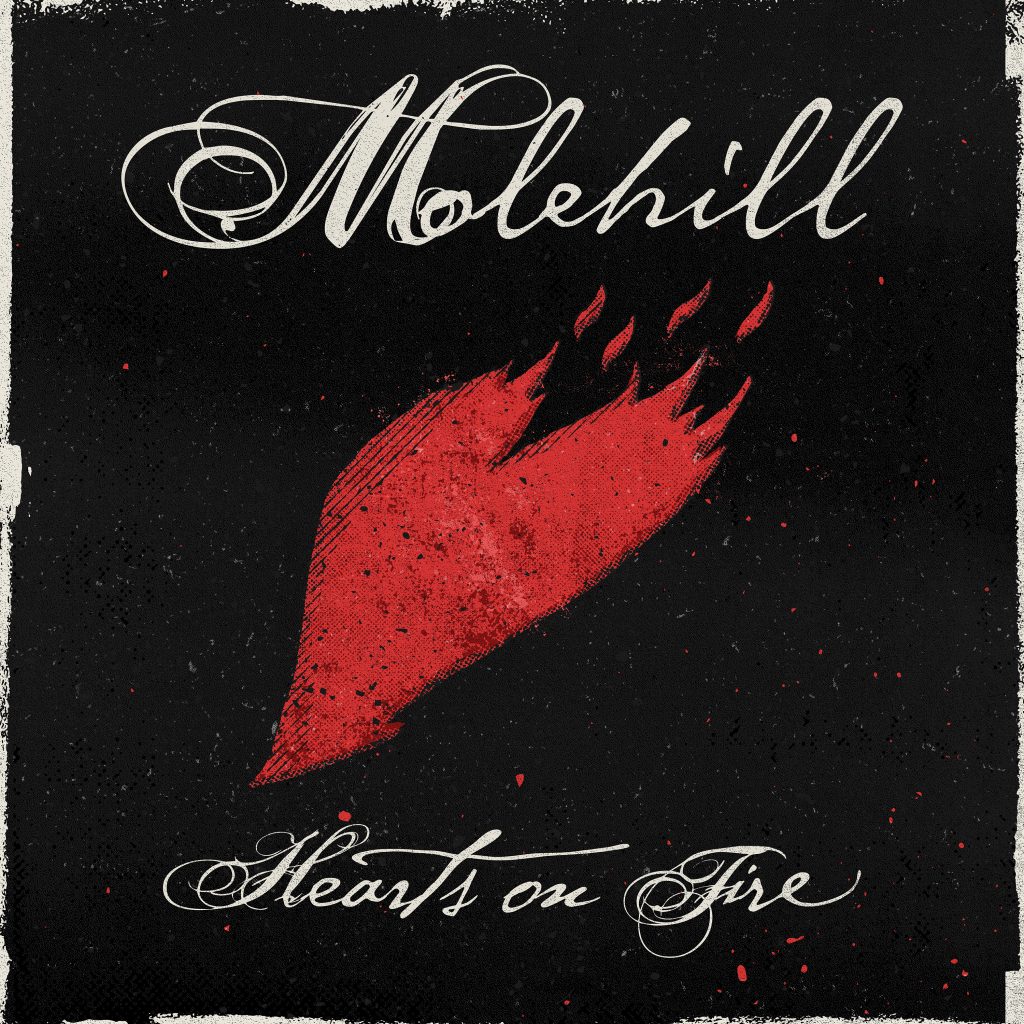 The New EP | Hearts on Fire

Posted at January 30, 2017 by molehill in Uncategorized

‘Hearts on Fire’ is the new 3 song EP that will be released one song at a time during the first half of 2017.

Posted at November 6, 2016 by molehill in Uncategorized

Listen in tonight at 9pm on 101WKQX and hear our song “The Repeating”. Thanks to James VanOsdol for his continuing support of our music!

SXSW  It’s that time of year when we get in the Silver Bullet and drive to Austin. A mere 17 hours and 1200 miles is all that separates us from some of the finest street food (maybe) and best margaritas…

Thanks to Elif from Third Coast Review for reviewing our show on 3.05.16 in Chicago. Molehill: Camaraderie fills Martyrs’ BY ELIF GERIS ON MARCH 7, 2016 Molehill Frontman Peter Manhart at Martyrs’ Saturday night (Photo Courtesy: Kari Terzino) A determined man with voluminous,…

Posted at February 11, 2016 by molehill in Uncategorized

This coming Monday evening (2.15) we will be the musical guests on the Pretty Late Show with Patti Vasquez on WGN 720AM Chicago. Tune in at midnight (technically Tuesday) to hear us talk riffs and short hair care for men.